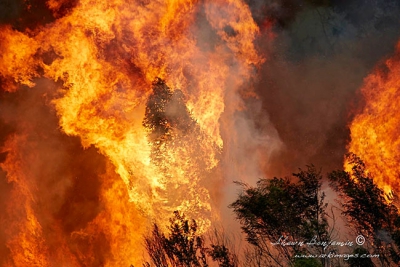 The Baboon Technical Team has issued a Situation Report Update on the Northern Troops as @ 17h00, Wednesday 4 March, 2015.

The baboons in the South East Region and South West Region are unaffected by the fires at this stage.

Four troops in the Northern Region

Four troops in the Northern Region

Baboons in the four troops in the Northern Region (222 baboons) have all been seen today and appear to be fine. The Northern Region troops include: Tokai Troop (69), Zwaanswyk Troop (30), Mountain Troop (47) and Constantia Troop (76)

During the day, BTT members, veterinarians and baboon rangers worked to make sure that the four troops in the Northern Region were safe.

The following press release was issued at 14h00, Wednesday 4 March:

NOTE: Suggestions on social media ‘reporting’ that baboons are being shot are categorically denied. No baboons have been shot. We appeal to residents not to pass on highly emotional and unverified information.

As at 17h00, the four Northern Region troops were in the following areas:

Dr Phil Richardson, Human Wildlife Solutions, was at Hassies Vlei towards the top of Buitenverwachting Wine Estate this morning. Please see pictures he took of the fire – below – taken whilst working with rangers and BTT members to get the Constantia Baboon Troop to safety.

We would like to thank BTT members, baboon rangers and firefighters for all their assistance today in getting baboons to safety.

Dr Phil Richardson (HWS) was above Buitenverwagting Wine Estates managing troops to safety. Please see pictures that he took whilst working in Hassies Vlei to get baboon troops to safety .