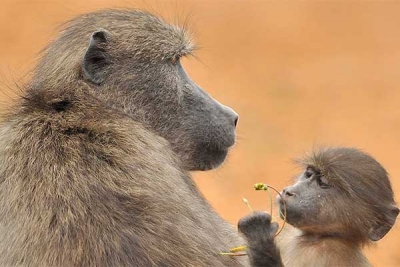 • During December 2016, the Misty Cliffs individuals were included in the Groot Olifantsbos (GOB) Troop’s numbers because they joined the GOB Troop. Three females later broke away from the GOB Troop and are since referred to as the GOB Individuals.

• In terms of the current tender, HWS have a ranger stationed on Plateau Road to manage the interface between baboons and tourists on the road. However, the Plateau Road (PR) Troop does not raid in the official urban area and is therefore not a managed troop.

Please find the Annual Report attached... for download... below.