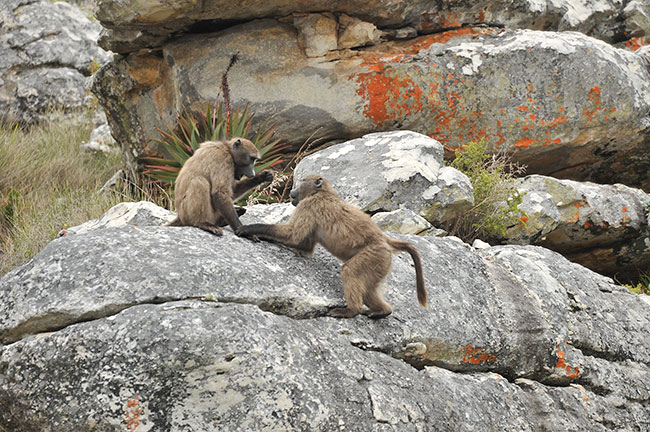 No filming permits are currently granted to any local or international media after the Baboon Technical Team (BTT) joined forces to endorse an embargo preventing the filming of baboons by film crews who wish to track the 10 baboon troops managed by City of Cape Town baboon rangers in the Southern Cape Peninsula.

Over the past few years, local residents’ groups, conservationists and environmentalists have been incensed with the detrimental effects on baboons following ‘light-hearted’ filming – which encourages baboon raiding for human entertainment.

Documentaries like these have been wildly condemned on account of the regrettable euthanasias that had to take place in the baboon troops after foreign film crews had captured their entertainment footage and left the area.

The BTT comprises conservation professionals from the City of Cape Town, CapeNature, SA Navy, SA National Parks – Table Mountain National Parks and the Society for the Prevention of Cruelty to Animals – SPCA of Good Hope.

All have all been advised by international primate scientists that it is NOT in the interests of baboons – currently living in managed baboon troops – to allow film crews and media to track their movements.

It is for the sake of the baboons that the current embargo is in place. 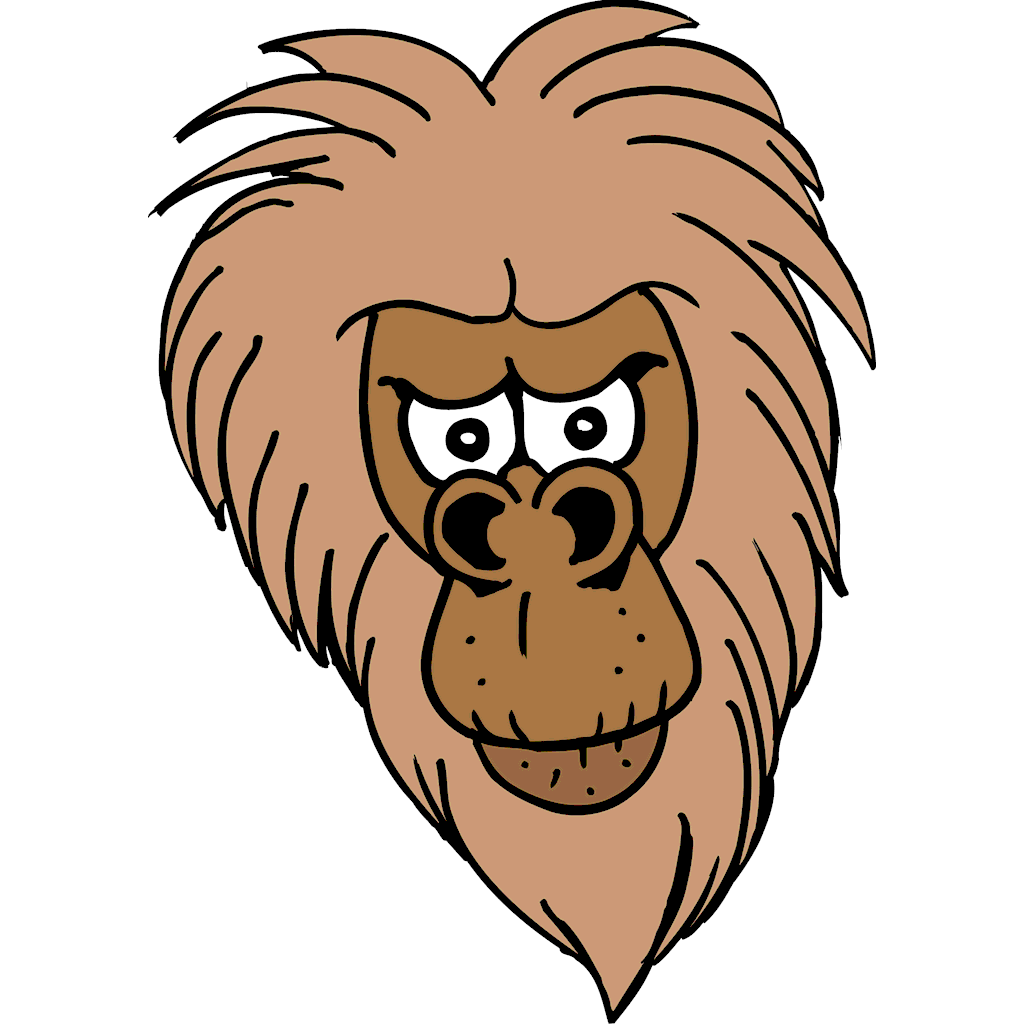